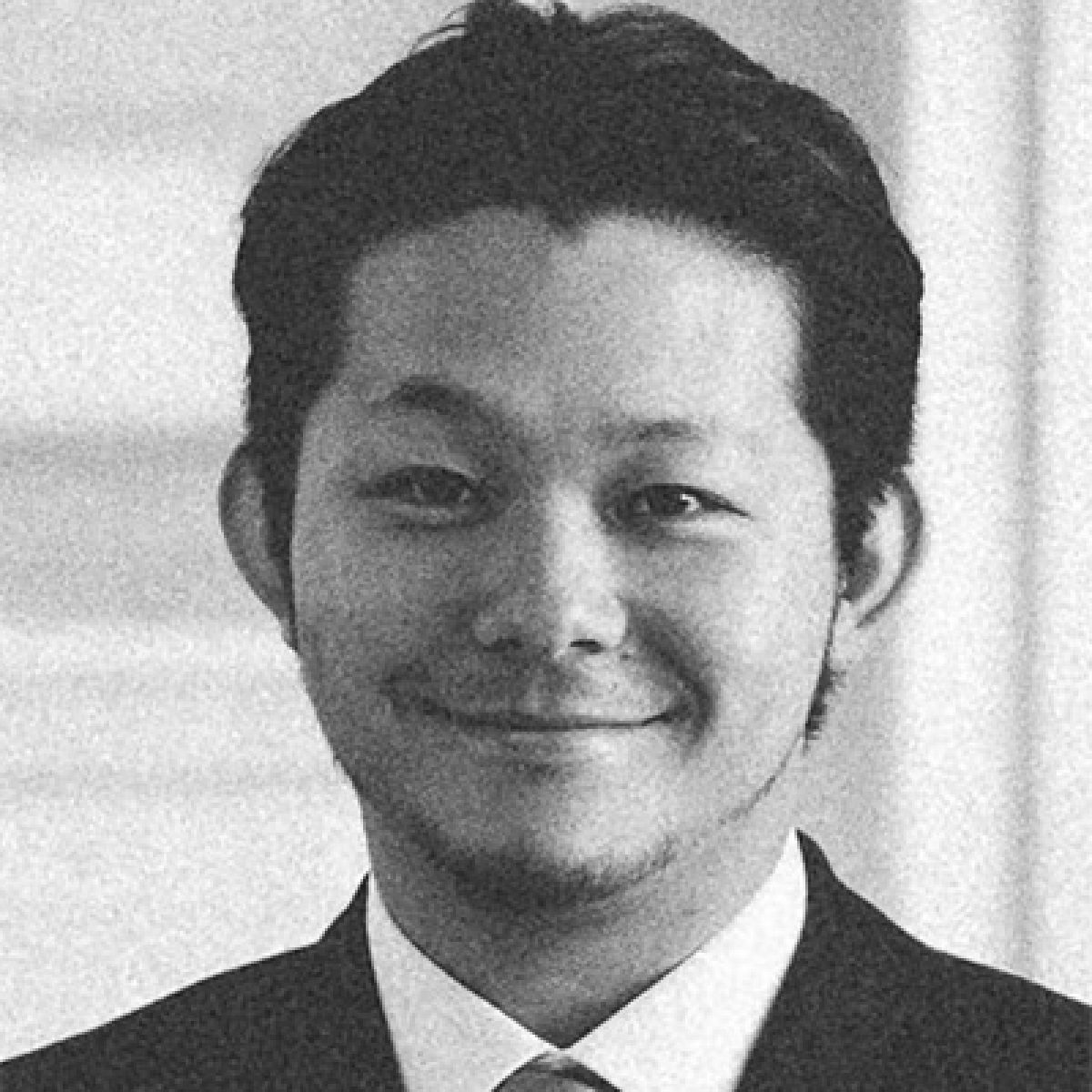 Kenji Hirasawa (born 1982, Tokyo) is a Japanese photographer. He graduated from the Keio University (B.A. in Environmental Information) in 2006. Hirasawa has lived in London since 2008, where he worked with the SHOWstudio and studied MA Fine Art Photography at the Royal College of Art, whilst actively participating in a number of group exhibitions in Europe and Japan. In 2011, he published a photo book ‘Celebrity’ (Bemojake) and had his solo show with the same title at KK Outlet Gallery in London. His works received further recognition for gracing the cover of photo magazines such as ‘Photoworks’ and ‘GUP’, and his ‘HORSE’ series was featured in ISSEY MIYAKE MEN Autumn Winter 2016 Collection. He currently works in Tokyo and London. 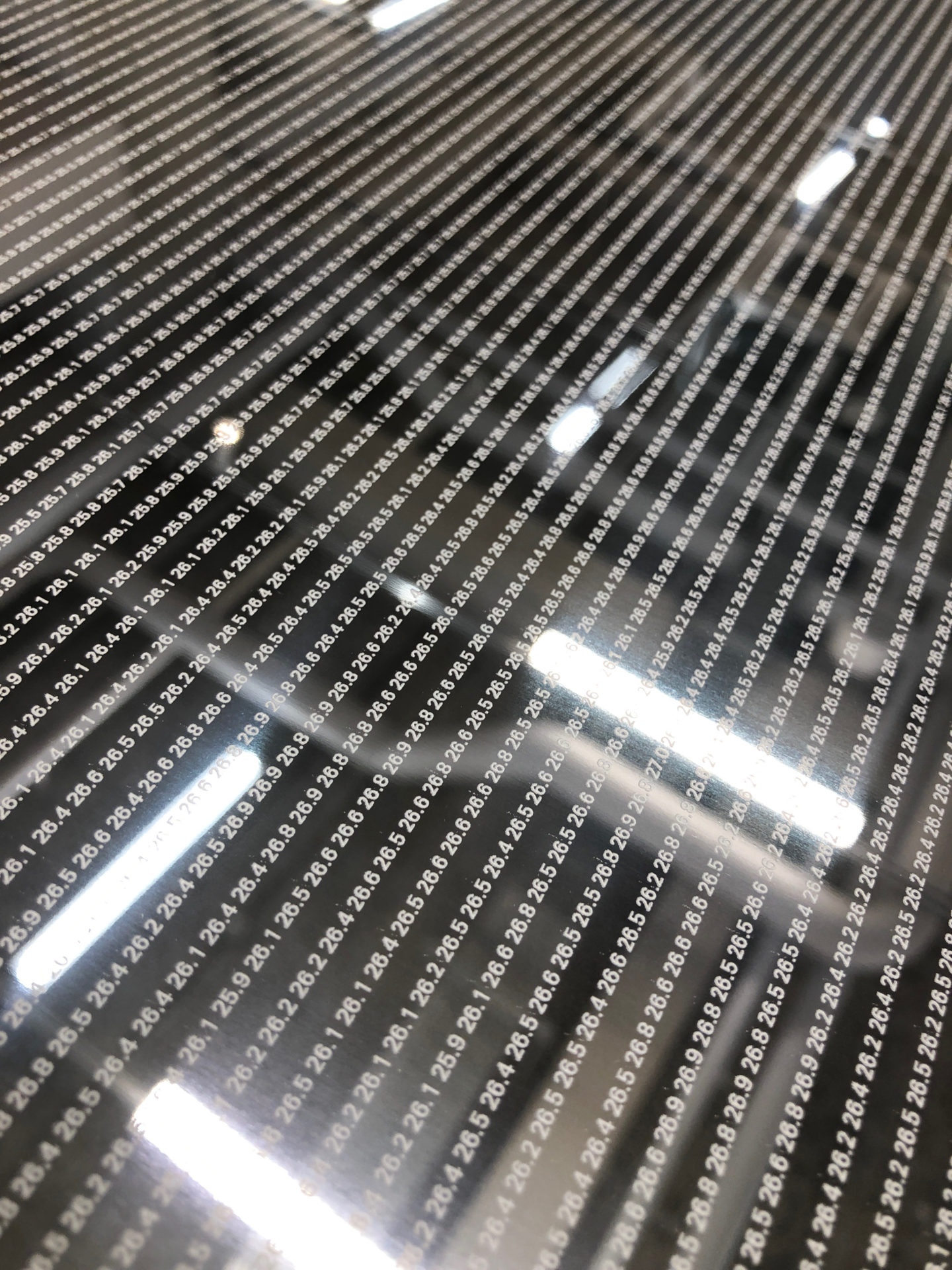 In my work titled ‘Figure’, I explore the universal expressions in portrait by controlling the uncertainty resulted from the materialization of the image and providing the subject’s temperature reading recorded by thermography camera.

Chocolate is created by temperature control method called tempering, which enables the chocolate’s oil compound to establish crystallization. I feel there is a relationship between chocolate and this work that portrays existence through temperature, which is represented as looming silhouette of numbers. 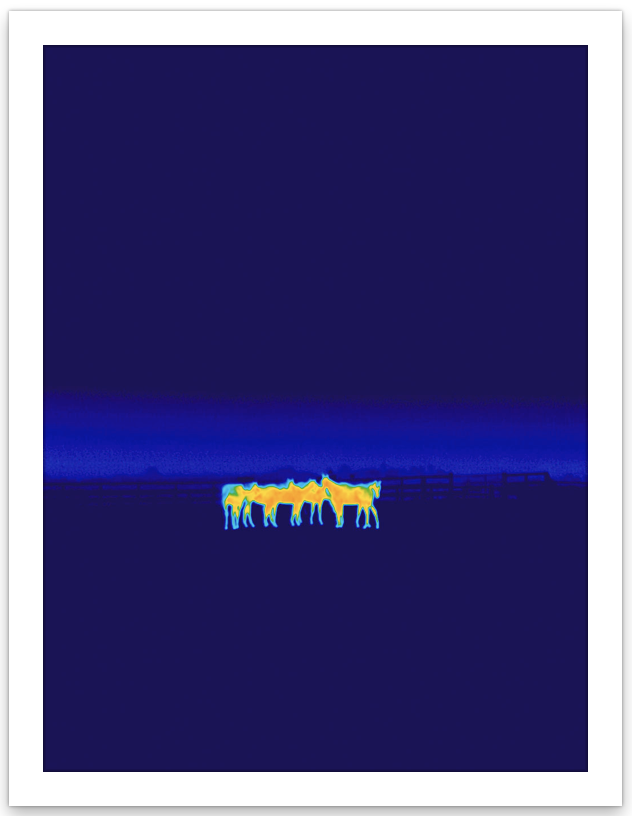 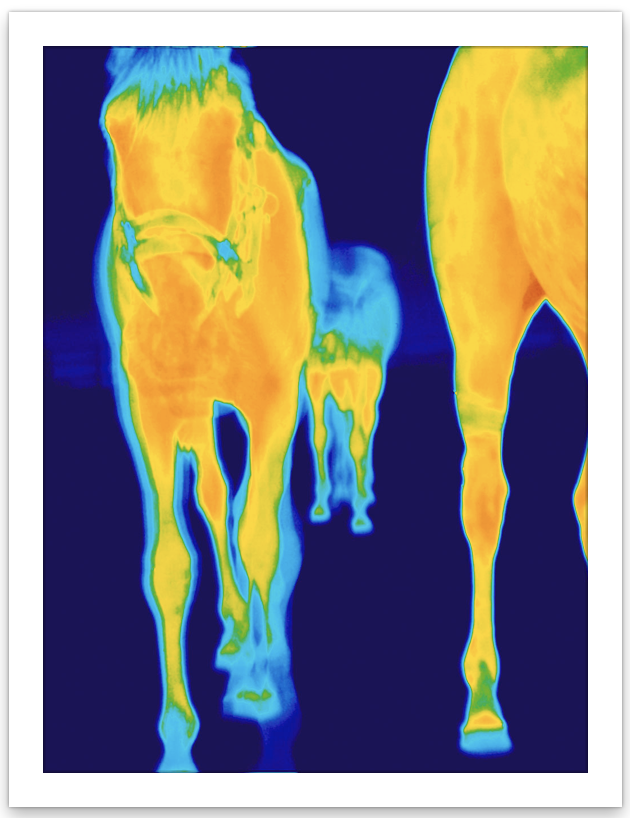