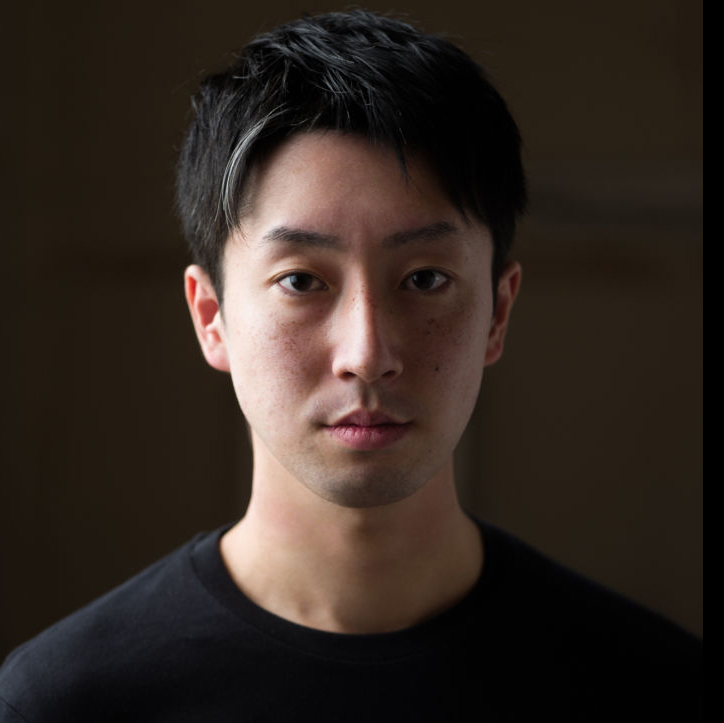 Born in Kyoto, Nakane lives and works in Tokyo. Education: Tokyo University of the Arts, Japanese Painting, B.F.A., M.F.A. He exhibited his work at numbers of galleries in New York and Tokyo since his student days. He often chooses ‘square,’ a shape that usually cannot be found in the natural world, as his motif, and works with all-natural materials traditionally used in Japanese painting. He won numerous awards including ones from Ueno Royal Museum, Garyu Sakura Nihonga Grand Prize Competition.

Statement
The shape square can hardly be found in nature. It is extremely artificial, a form invented by human being for his convenience. For painters, the shape represents the edges of the picture plane, a restriction, and a boundary between the reality and the world in the painting. In my work, I deliberately enclose squares within a square or rectangle, repeating that process. By expressing an image of ‘movement,’ transience or acceptance of imperfection using rock pigments from nature, I aim to recreate the traditional Japanese aesthetics known as ‘wabi sabi,’ the view that accepts the passage of the seasons as well as natural disasters. 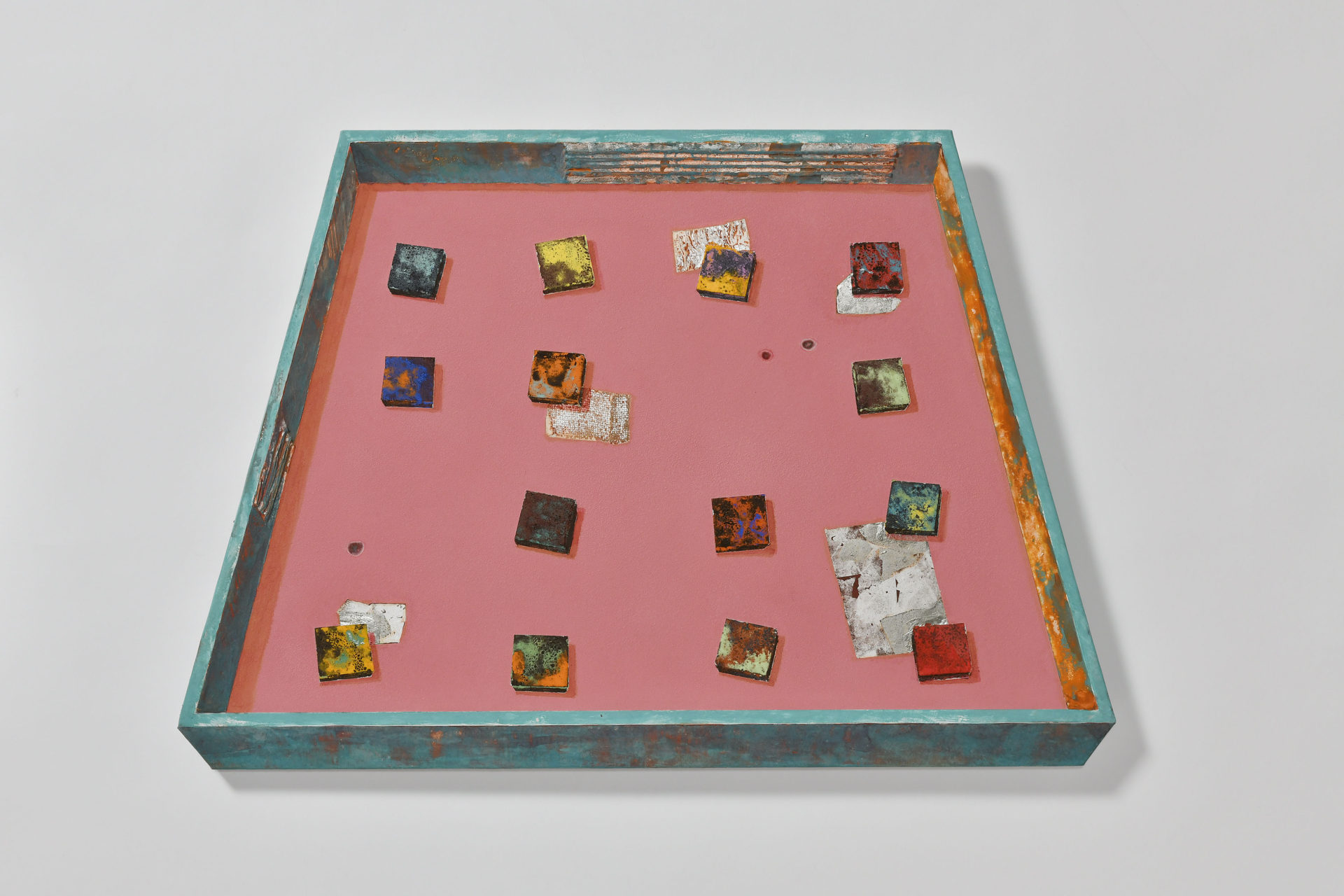 The theme in this work is to express the ‘stages of taste sensation’ with changing character of chocolate and liquefication of the material.